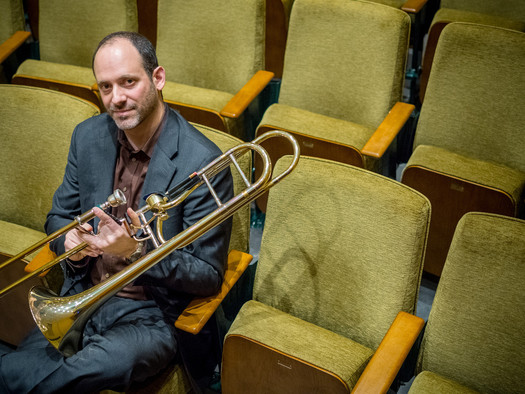 Graduating from one to school to the next is both an exciting and crazy time, to say the least.  The changes that are occurring biologically, socially, and academically in children are enough to make parents’ heads spin.  With a change in school comes a  lot of unanswered questions:  What will the schedule be like?  Will there be a ton of homework?  What classes are my child’s friends taking?  How do I set up my child to do well academically?

During this change in buildings, parents may become very worried about increased academic load.  Extra-curricular activities may begin to increase and pull students in all directions, as well.  As a result, families often choose an “addition by subtraction” approach and drop instrumental music, thinking the time commitment will be too large, both in school and at home.

Parents of students graduating to middle school must keep in mind that their child has had only a “glimpse” of musical instrument instruction in elementary school.  Unless instrumental music instruction is five days a week, children probably have less than 20 hours of contact time with their teacher all year, and perhaps only a tiny amount of time playing in an ensemble — one of the best parts of playing an instrument!  It’s impossible to make an educated decision about quitting without more time on task with the instrument.  It’s also not realistic to think that one can skip a year of instrumental music and go back later once the schedule settles down — most often, there is no going back once you quit.

In middle school, peer pressure can begin to play a role in whether a child sticks with an instrument.  However, schools that have created great cultures of music making from grades 4-8 run into far fewer problems with this type of pressure and student retention than other schools.  Creating this culture is a tricky process that involves all stakeholders in the school system (including parents) valuing music as a core part of the curriculum.  Large successful programs have less of a negative stigma attached to them than ones in need of improvement, and as a result, more students want to be a part of it.

The following are 4 ways to ensure children stick with their music instruction when graduating to another school:

It’s understandable that parents may be worried about the increased homework and high stakes testing that their child will be subject to at the next school level.   Never mind the fact that students involved in instrumental music score better on tests; our school system should not sacrifice music for the sake of high-stakes standardized tests, and neither should parents.  Without instrumental music education as part of their day, children will be missing out on the opportunity to have their creativity nurtured and see their chances of growing up to be an innovative thinker severely diminished.

Parents and children simply do not have enough time with their craft to make an informed decision about discontinuing instrumental music study after only 1 or 2 years.  It is only after a rich middle school experience of multiple days a week of instruction, ensemble playing and increased performing opportunities that a decision should be made about staying with music longer. In a world where creative thinking is necessary in order to succeed, families would be wise to continue exploring instrumental music education and the wonderful benefits that come with it for their entire school life, if not beyond.