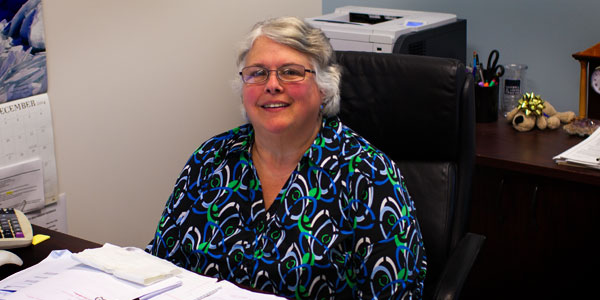 I was born in Houston, TX and lived there for the first 13 years of my life.  As everyone knows, football is very big in Texas.  And marching bands that perform at halftime are almost as big.  I had two older brother in high school that played percussion and tuba/sousaphone in the high school band.  During football season, preparing to attend the Friday night football games became a real family event.  My younger brother and I participated by decorating the family car before driving to the game.  It brought us together as a family and as part of the larger school community.  Those are some of my fondest memories from that time.

I started playing clarinet in the junior high school band and dreamed of the day that I was in the same high school marching band that my older brothers had been in.  Sadly for me, my family moved to the San Francisco Bay Area when I was 13.  I say “sadly” because football and marching bands in Palo Alto, CA paled in comparison to what they had been in Texas.  This was in 1969 (yes, I am that old) when the hippie era still controlled much of Northern California.  So the thing that I had so looked forward to while my brothers were in high school would not be part of my high school experience.  But still, my new junior high school in Palo Alto did have a modest band program in 1969.  Being a part of that program helped me settle in to my new school.  And because of the excellence of the Texas band program where I got started, I quickly rose to first chair.  Unfortunately, the strongest peer influences in that area at that time meant that I didn’t stay in the band program for long…it wasn’t the “cool” thing to do in that stronghold of the 1960s counter-culture.  But my early band experiences definitely had a positive impact on my life, and I still love music to this day.

Where It All Began–Aubrey Logan

Where It All Began–Andrew Dost, “Fun”