The East Hall Bands have consistently received high ratings at all GMEA festivals and Large Group Performance Evaluations. Since 1971, the East Hall Concert Bands have made 78 superior ratings and 9 excellent ratings in concert adjudications.  Additionally, the East Hall Bands have performed at such prestigious events as the Southern Association of Colleges and Schools Annual Conference, the University of Georgia January Music Festival (2011), the Southeastern United States Band Clinic at Troy University (2012), the KSU Concert Band Invitational (2014 and 2017), the University of Alabama Band Clinic (2015), and the Georgia Music Educators In-Service Conference (2015). 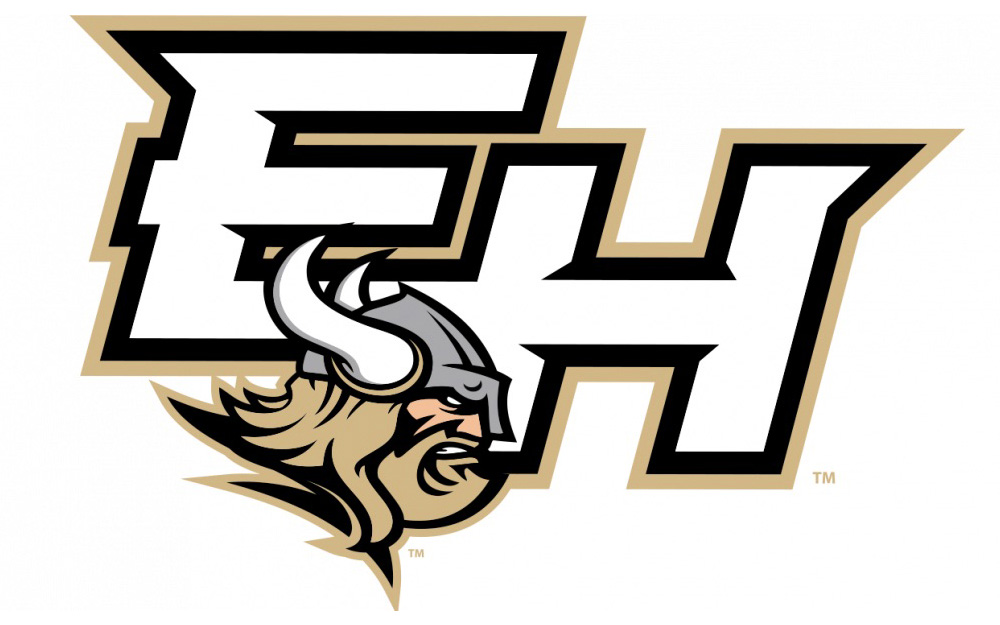 “I chose Majestic, Mapex, Jupiter because of the value, quality, and consistency in the products. I want to expose my students to quality sounds and give them tools to explore and develop their own sound quality-these instruments do that very well while being durable and easy to maintain. This is particularly valuable to me as a Band Director with a modest budget for new instruments and/or maintenance. Furthermore, these instruments are aesthetically beautiful.”