Engaging those trouble makers in the back of your band room… 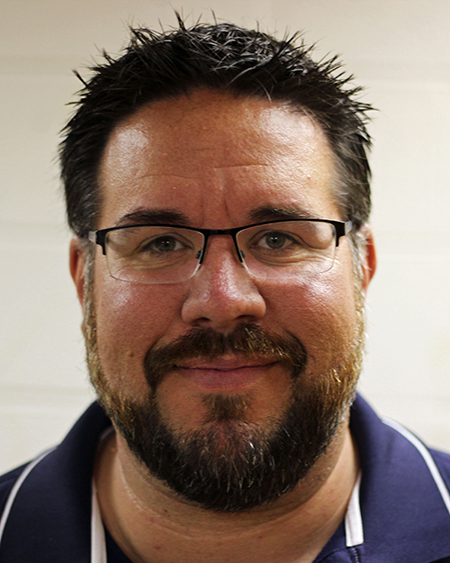 Ah yes, the percussion section, ever so important to the whole sound of the ensemble and ever so responsible for sounds you rarely want to hear. Talking too much, horsing around, not watching the conductor, not playing in time, etc. These are unfortunately traits of the average student percussionist. But why? We could say it’s just drummers, that’s how they are. But is it really? Are kids born thinking they are the greatest thing since sliced bread and then they become trumpet players? Or are they destined to be trumpet players from the start? But seriously, we usually accept that a student’s personality drives what instrument they choose and so drummers tend to all be the same type of kid. Maybe that’s true, but maybe we are contributing to the behavior in some way, or even feeding it in a direction we don’t want it to grow.

First of all, they are in the back of the room, the easiest place to hide. Second, there aren’t enough parts to go around so many of them have to sit out for an entire tune. While rehearsal is happening on a tune they are not playing on, what’s a drummer to do? While some of these can be solved, basic good behavior should always be expected. But, if they are the rowdy kids from birth who became drummers along the way, it might be a bit difficult to attain that. Here are some ideas to achieve percussive bliss for all…

Require them to manage their music. Chance are they don’t have a folder assigned to just them, there’s a snare folder in front of the snare, timpani folder in front of the timpani, etc. But if you’ve decided to assign parts, they should have their own and be responsible for them. If they are left with a ”community” folder, they can more easily blame someone else.

Have a place where everything gets put away. Not just “those go in the percussion cabinet”, but what drawer do they go in, what shelf? Label them as well. A quick turn with an inexpensive label maker and you/they can quickly identify what goes where. Tape the floor to show where instruments go. This could be more beneficial for younger players, but it comes in handy in high school too. While the timpani, concert bass and marimba might not get moved too much, having an X where cymbal stands, trap tables and music stands go can help a lot. Oh yeah, I said “trap tables”. The more opportunities you can give them for a proper place to play, store and manage your inventory of percussion stuff, the better they’ll treat it. The more proper the equipment the more they’ll respect it. If you can afford a trap table, get one. Yes, you can put a towel over a music stand and make do, but they need to feel important and these little things help them to do so. Incidentally, while it may seem like a small thing, a Martha Stewart kitchen towel with daisies on it isn’t likely to help them respect the equipment or make them feel important or worthy within your ensemble. (Sorry Martha).

Please continue to support your young percussionists. Give them opportunities to impress you. Challenge them, challenge yourself. Remain the authority in the classroom and give them worth. They are really interesting people, even if they aren’t as cool as the trumpets. (or at least as cool as they think they are) J

For more information and tips for successful percussion education contact the Steve Weiss Association for Percussion Education (APE) at education@steveweissmusic.com or visit us on the web at http://www.steveweissmusic.com/category/educational-department.

JEFF PHIPPS has been an educator, writer, designer and adjudicator of percussion and various types of music performance for over 25 years. In his present position as Educational Manager for Steve Weiss Music, Jeff is exposed to many different music programs from the elementary school level to colleges, drum corps and professional musicians alike. The ability to see the methods and processes that folks use across the country to bring percussion to their students gives him a unique perspective on percussion education in general. His passion is to help anyone who may feel uncomfortable about percussion to reach new levels of comfort and confidence when teaching their students. Jeff is the Vice President and a founding member of the Mid-Atlantic Percussion Society and resides in suburban Philadelphia, PA with his daughter Leah.