About the Program:  The Highview Middle School Bands are a part of the Mounds View Public Schools in New Brighton, MN. The district and school, in particular, has enjoyed a rich history of musical excellence. Over the years the Highview Bands have been recognized as one of the best middle school bands in the state of MN. In 2011 the Highview 8th Grade Band was a featured performer at the Minnesota Music Educators Midwinter Clinic. Starting in 2013 and continuing for the following four years, the Mounds View school district was recognized as a Best Community for Music Education by the NAMM Foundation. In 2016 US Representative Betty McCollum spoke to students at Highview about the importance of music education in the lives of young people. In the fall of 2017, Highview Middle School became a Platinum Member of the KHS America Academic Alliance. In the past twenty years, there have been countless All-State students, music majors and professional musicians who all got their start in band at Highview Middle School. 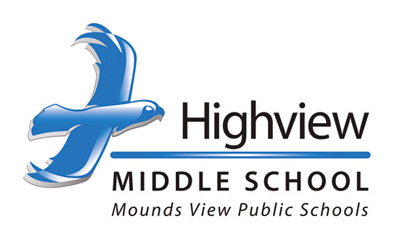 “We recently expanded our band program to include beginners. Many of our beginning students are Free/Reduced Lunch students. For most of them the reason they didn’t start in band in 5th grade was because they couldn’t afford to purchase an instrument. The Jupiter instruments we purchased for our beginning students provided a cost effective way to get a high quality student line instrument into the hands of kids who otherwise would not be playing in band.”