About the Program:  From Johnson City, TN, the Science Hill High School Band Program grew out of the SHHS Orchestra in the late 1920s and has been one of the premier band programs in the state. The program consists of the ‘HillTopper’ Marching Band, three concert bands, two percussion ensembles, and a jazz band. Students begin band in the 5th grade at an intermediate school and then move to the middle school band in the 7th grade. The program has garnered many awards and accolades over the decades and has placed countless numbers of student musicians in regional and all-state bands. The band has performed in many regional and national parades including The Tournament of Roses Parade (1999, 2009) and Macy’s Thanksgiving Day Parade (1996, 2000). The Percussion Ensemble has performed at PASIC on two occasions as well as the Midwest Band and Orchestra Clinic in Chicago. 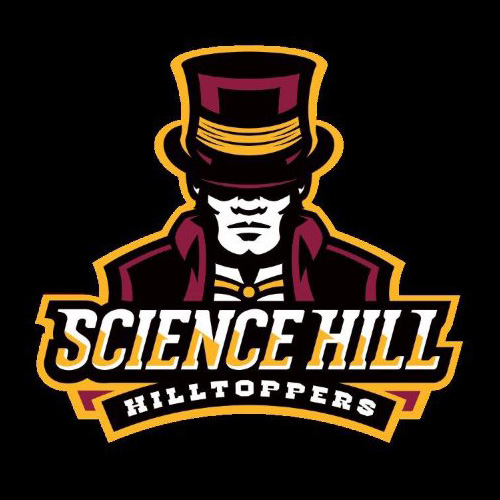