Taking Students to the Next Level Through Exposure and Immersion 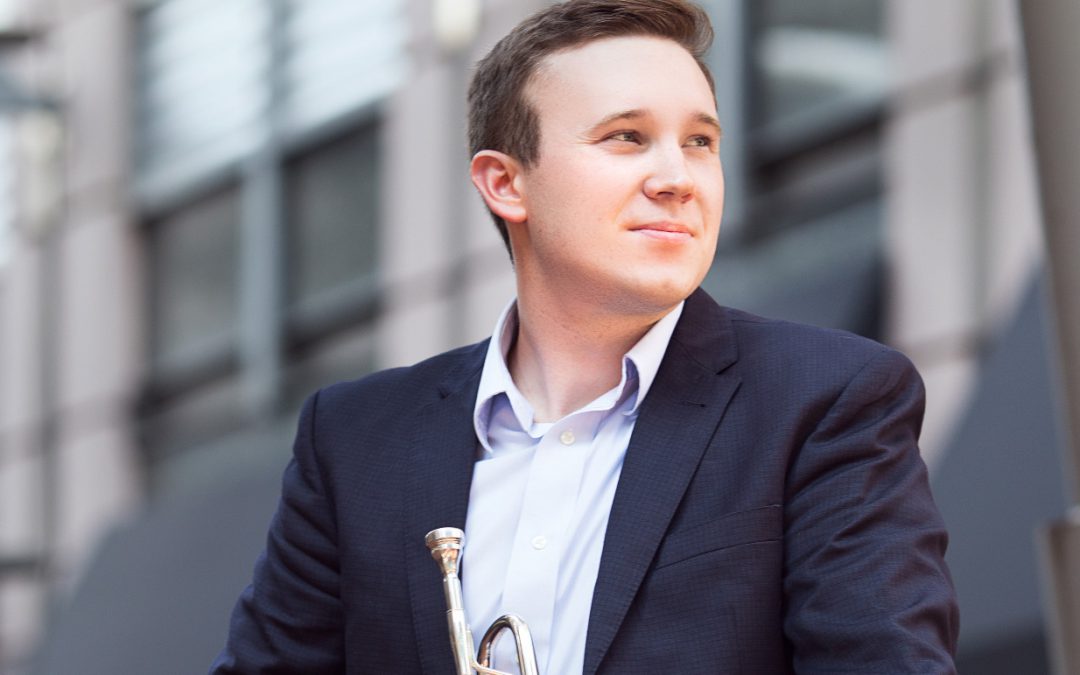 When looking back at my years in high school band, I think about the opportunities my high school band directors offered me and how they have influenced my musical career to this day. By definition I was a “band geek” which meant that I would do everything my band director told me. In some cases, I was forced or strongly encouraged to take an outside musical opportunity because they knew the benefit it would have on me as a musician. What I needed was that little extra push out of the nest. Not every music program is going to have the tools and resources necessary to motivate, inspire and advance every musical student. So what causes a band student to go from ordinary to extraordinary? The two things that it ultimately comes down to are Exposure and Immersion.

If you imagine a typical enthusiastic band student’s schedule at an average school there would a combination of Concert/Symphonic Band, Jazz Band, maybe a theory course and marching band. There is only going to be a set amount of curriculum a particular program can offer. The next phase is to expose your students to as much as possible and to as many outside opportunities within reason. How I’m defining exposure is by showing or bringing attention to something for someone else (in this case a student). It could be as simple as recommending a particular group/ artist to listen to or by informing someone on a concert, event, festival, audition etc. Essentially what you have done is brought a horse to water. Sometimes this will be enough to energize a student to begin to take initiative and have the intrinsic motivation to jumpstart their young musical career. One instance that stands out for me is when my band director played “Caravan” from Boston Brass’s “Ya Gotta Try” album for me. I remember playing Track 03 on repeat in my car, before marching band competitions and having geek out moments with my friends. That led to a fascination to hear more Boston Brass albums and to learn more about the members. Who knew that it would lead to me producing a podcast by Andrew Hitz and Lance LaDuke, sharing the stage with Jose Sibaja and Chris Castellanos, interviewing Jeff Conner, studying with Sam Pilafian, meeting Rich Kelley and Domingo Pagliuca, going on tour with JD Shaw in the fall and ultimately being endorsed by the same instrument company? I could go on and on about the different ways I was exposed to phenomenal players and events but the end point is to know that if you lead a horse to water, you might find out how thirsty they actually were.

The next step is Immersion, which is basically a more in depth version of Exposure. This is when you lead a horse to water and scoop water into your hands and bring put it in front of their mouth. There are many reasons why a horse (student) might still refuse to drink (take advantage of a musical opportunity). It could be fear, shyness, doubt, a timing situation or a financial concern. Certain things you can’t get around but that doesn’t mean the horse isn’t thirsty. An example that comes to mind is during my sophomore year, my band director “strongly encouraged me” to take lessons with a particular instructor. The thing that was stopping me was the fact that this teacher intimidated me even though I knew studying with him would be beneficial. Although I was nervous, I followed my band directors’ advice and it led to many years of great study and amazing opportunities. It is one thing to expose your students to the many things in music that could bring a student to the next level but it’s not until they are completely immersed in it before they truly understand. This could range from physically attending a concert, taking lessons with someone, applying for program or taking that audition.

It’s impossible for a band director to satisfy the needs of all their students and to keep them challenged, motivated and inspired. By taking the time to expose and immerse students, you are leaving them to their own devices of intrinsic motivation and a new work ethic, taking them to the next level!

Trumpet Artist Buddy Deshler is an ambassador for the transformative powers of the arts, champion of living composers, and agent for change in the instrumental music field. As a performing artist for XO Brass, Mr. Deshler tours nationally, conducting lectures and clinics everywhere from middle school through college students. His educational programs and masterclasses focus on sound pedagogical approaches to practice and the business acumen necessary for a modern career in music. Mr. Deshler also serves as the Artistic Director and Co-Founder of “The Fredericksburg Brass Institute”, a weeklong summer music festival, and Co-Founder and Executive Director of the Tidewater Brass Institute in Virginia Beach, VA. Deshler is also an active member of the International Trumpet Guild by occupying the role of Youth Day Coordinator as well as being a frequent session host.

Moving Away From Perfectionism In Music Education