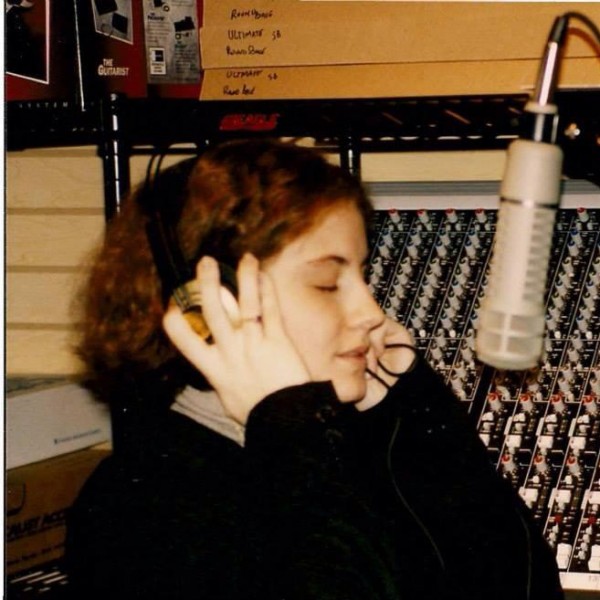 I started playing the piano at age 5 but never really got hooked on it. The perfectionist in me could never live up to the prodigy that was my brother, whose lesson I directly followed. But I still knew that music was not just something that I just listened to; I knew I had to fully immerse myself in it. When I was 8, my mother took me to see Madame Butterfly, an opera by Puccini. This was being performed at the opera house in my home town. Being 8, my mother expected to have to occupy my time, bringing coloring books, and such to do so. But when that first overture started, it all went away and I was mesmerized. When the first aria began, I immediately starting tugging at my mother’s sleeve. Expecting to get the coloring books out again, she was shocked to hear me say, “Please, have them turn off the super-titles. They are distracting!” From that point, I was hooked. I started playing saxophone in the school band in 3rd grade—they let me start a year early. They say it is because I had a piano background and could already read notes; I think it was because they had enough of a girl possessed that they had to say yes! The day I got my horn, I opened the case, and I could tell it was made of complete gold! From that point on, I played constantly. In a couple of weeks, I handed the first book back, saying, “what’s next?” When my friends were at the mall or having sleepovers, I was practicing. I just had to replicate the sound that I heard in whatever I was listening to at the time, or get that audition piece exactly right. As I grew and the pieces became harder or required more attention, that is exactly what I gave it. Waking up an hour early, so I could practice before my before-school rehearsal, and staying up 2 hours later to fit in practicing, homework, and the occasional phone call (yes, I was a teenage girl!), I never tired of continual music-making. As for concerts/recitals, I was always the weird one that got nervous AFTER these things, because I hoped that what I heard in my head and in my heart was what made it to the listener.   I was always brought back to that moment of captivity that Madame Butterfly Aria held me in. I wanted to evoke that emotion, even just a bit of it, in my audience. I hope for at least one, somewhere I did, and they have shared that with others…just not to the madness I had, perhaps.