About the Program:  Wilson Central High School opened its doors in 2001. Since the beginning, the band program has striven to be “Better Today Than Yesterday, Better Tomorrow Than Today.”  The program consists of two concert bands, jazz band, percussion ensembles, chamber ensembles, marching band, winter guard, and a private lesson program. The band consistently receives superior ratings in both marching and concert performance and perennially qualifies to attend the TMEA State Concert Festival.  The Wilson Central Band has qualified for the Tennessee Bandmasters Sweepstakes award 7 times.  Its members have earned membership in the Mid-State Honors Ensembles, the Tennessee All-State Bands and Orchestra, the Tennessee Governor’s School for the Arts, and national ensembles such as the Macy’s All-American Marching Band.  Its alumni have attended and received music degrees from the top universities across the country.  The band has performed nationally in locations such as Chicago, New York, and Washington D.C. 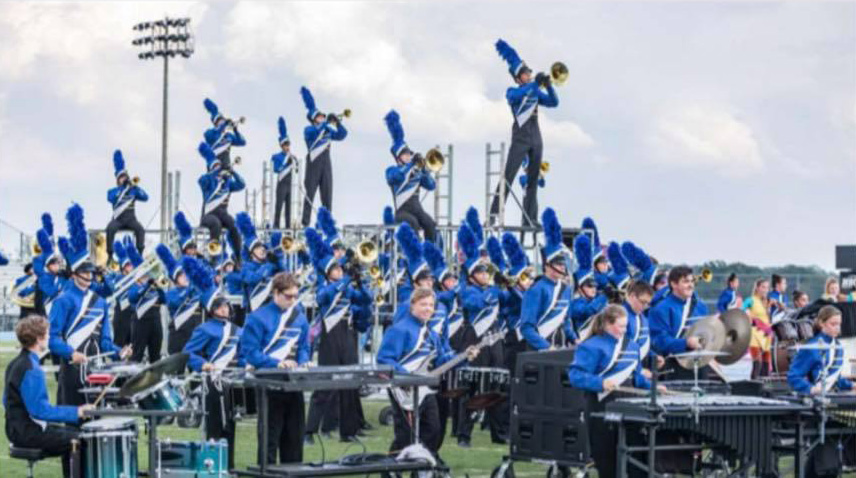 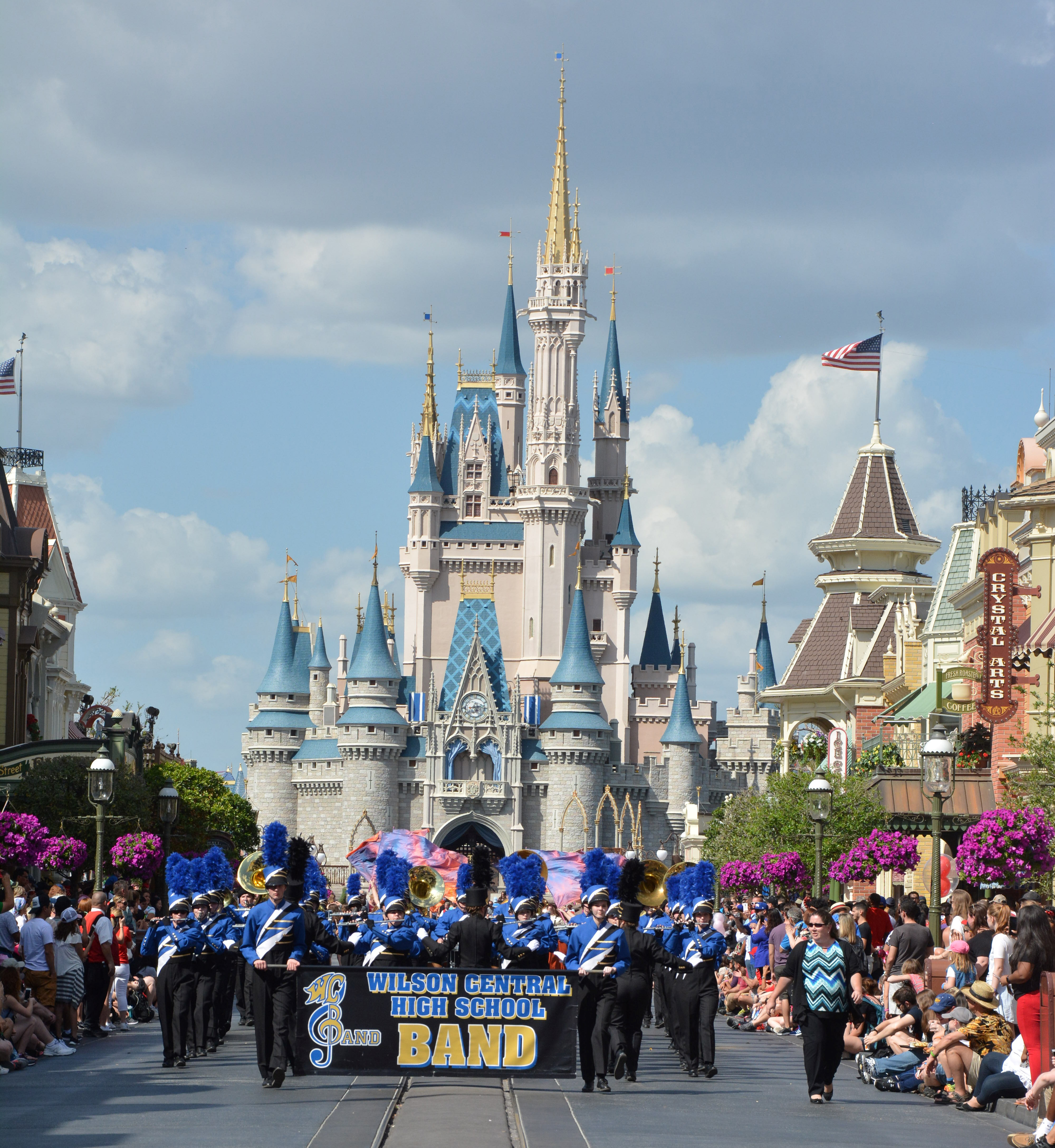 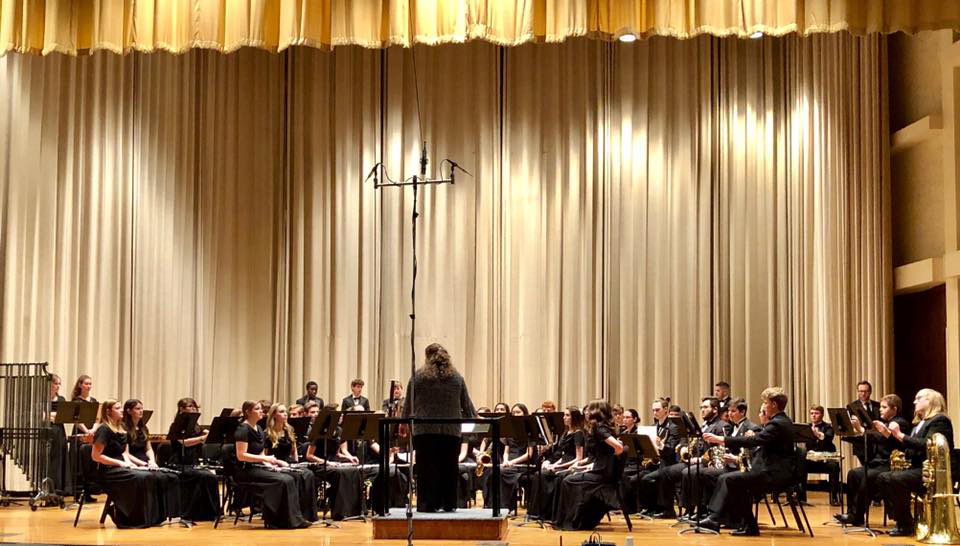 “We choose Jupiter, Mapex, Majestic, and XO instruments for our program because you simply cannot beat the quality and workmanship at this level of affordability!  Not only are their instruments high quality and affordable, but the company provides customer service second to none.  We are proud to be a KHS America Academic Alliance Platinum Member!​” 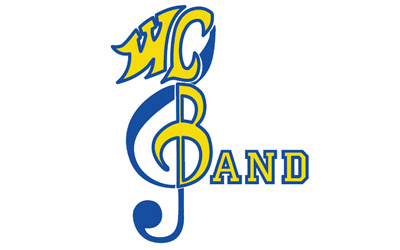