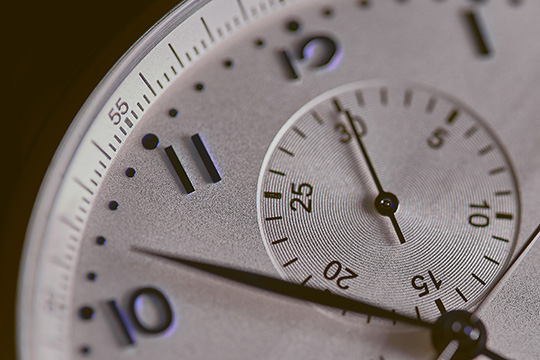 I’ve always felt that the pace of a rehearsal was best when it was broken down into small segments working on different material. So maybe I’d spend 11 minutes on the introduction of one piece, then 14 minutes on the B section of another piece, 12 minutes on the trio of another piece, and finally, 13 minutes on the coda of yet another piece. I thought that variety helped keep the attention of my students, thus making a more energized and productive rehearsal. And for the most part, I have found that it works. However, sometimes it seems to take longer than I would hope to focus my students on the work at hand after we make that switch to a new piece or section of a piece. And I could never put my finger on why that happened. Until now. Psychologists have identified what they call “switching costs.” That “cost” creates a loss in productivity, as the brain adjusts when switching from one task to another task. After reading about that phenomenon, I realized those times my students had trouble focusing after changing to a new task in rehearsals were probably due to those “switching costs.” As well, for us as ensemble directors, those “switching costs” also include things that squander time such as changing percussion instruments, shifting seating, and pulling out new sheet music. So, when we factor all of that in, I guess it’s truly about finding the perfect balance of providing enough variety in the flow of our rehearsals without losing too much time and focus from the psychological and time-wasting costs inherent in creating that variety.