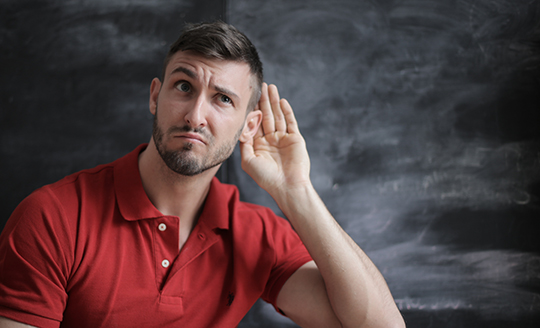 Wouldn’t it be great if every mistake our ensemble made was as noticeable as a unison being played as a minor second?! Those obvious mistakes we can pick out and remediate almost instantly. The problem I often notice is when mistakes are “consonant” in nature. Those errors that don’t sound that bad but are just as incorrect as their “dissonant” brethren. Mistakes like tutti versus solo, plastic mallets versus brass mallets, muted versus open, 8va versus loco, and the like.  Do they sound egregious? No. Are they just as wrong as those that sound like fingernails on a blackboard? Yes. It’s just a matter of us all being as diligent about, and keenly aware, of those far-less-than obvious mistakes.