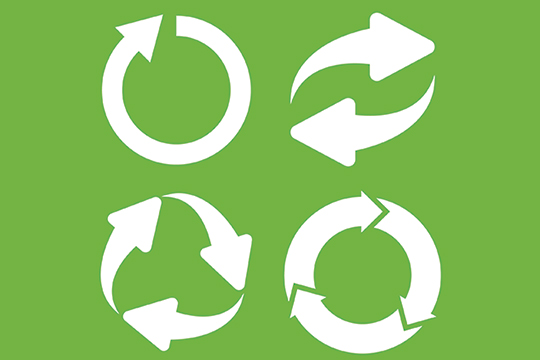 Let’s say you are teaching a new rhythm to your students. You have them perform it. It goes pretty well. In an effort to get it even “cleaner” you have them repeat it. It gets better, but wanting it performed still better, you repeat it a third or fourth time. But by that point, instead of hearing improvement, you hear it getting worse. We have all been there. It’s frustrating and can easily derail the best of intentions. The notion that the more we repeat something the better it gets seems so logical and makes sense. But as we can all attest, that is all too often not true. But why? Well, I stumbled upon some fairly recent brain research that explains why, and it has improved my teaching and rehearsing exponentially.

In a nutshell here’s what happens. On the first playing, many will get it perfectly, but some will struggle. On the second playing more will figure it out and improve. But by the third or fourth attempt – and this is the most important part – some of those who have played it correctly subconsciously start to think, “I played it perfectly. It’s those other people who messed it up. So, I don’t need to concentrate anymore.” Then, with each subsequent repetition, it gets worse as more and more students have that feeling and lose concentration. What can be done? How can we remedy that problem?

Well, it turns out there is a wonderfully simple workaround. If, when we have them repeat it, we change the “modality” or way they are doing it, their brains say to themselves, “Oh, this is different. I better concentrate.” In other words, if the way they perform it changes, they will stay on task far better and longer. So, for example, have them play that rhythm the first two times, then clap it, then say it with rhythm syllables, then chant it with numbers, then sing it, and then hum it for each successive repetition. That simple approach will trick every student into a level of focus and improvement that will truly amaze you.