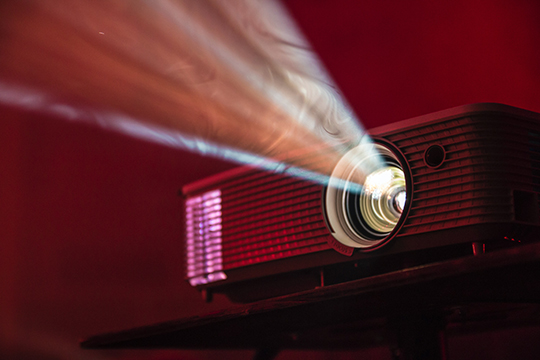 I’ve long suggested that when our students are coming in for the start of rehearsals, we should have music playing by the finest of that type of ensemble for our students to model and imitate. When my concert band is coming in, I want them to hear the United States Navy Band. And I don’t want them hearing thirty-second notes played at the speed of light, but rather slow and lyrical pieces to allow those students to soak in and learn what a great concert band sounds like. All too often, I fear the only person in some rehearsals that knows what a great concert band sounds like is the director. By playing those recordings, that image, those sounds, will allow every member of the ensemble to come to know what the goal should be.

However, I’ve come to realize that sometimes elementary- or middle-school-aged students tune out because they feel a disconnect between those seasoned professionals and themselves. I can almost hear them thinking, “Of course, they sound amazing. They are professional adults, not young kids! What’s that have to do with me?” And in a strange way, I understand how they could think that. So, try this: find a video recording of a remarkable, astounding band of roughly their age, and play that on a big screen as they come in. When they see the ages of those students on the screen, I think they will listen more carefully since they can’t discount it nearly as easily. Try it. You’ll be amazed how attentive they become.