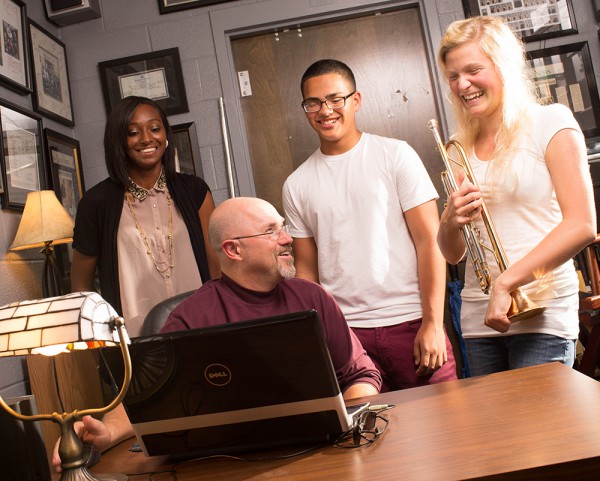 I recently met a young man – a college freshman – who excitedly talked about his goal of someday being a music teacher. I asked him about what led him to that decision. His answer was simple: “Mr. Jacobs, my sixth grade band director.” He went on to talk about this teacher who was his inspiration. He mentioned how excited Mr. Jacob’s was during every rehearsal. That he was always happy. That he lifted every student’s mood. That he managed to push students very hard and demand a lot from them. And that they did it, not because he made them, but because they wanted to. He summed it up by saying, “His rehearsals became a celebration of making music, and I want to be just like him.” A celebration. Interesting, isn’t it? Notice, the young man said nothing of rhythmic accuracy or extraordinary intonation. Not one word about precise phrasing or exaggerated dynamics. He spent the entire time talking about how Mr. Jacob’s made him feel. You know what? The older I get, the more I want to be just like that remarkable man; a man I have never met, but wish I had.