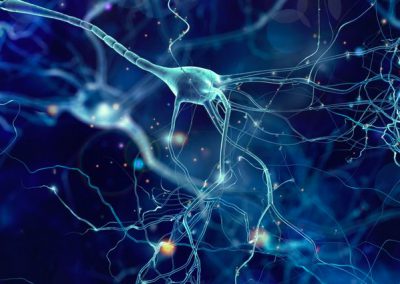 Have you ever repeated a passage several times in rehearsal only to find that it starts to get worse? One theory to explain that is that after a student does it, his or her brain says, “I already did that, why should I pay attention to doing it again!” And every repletion erodes in quality. But, by simply changing the mode or technique when repeating – even though it is the same material – the brain says, “This is new. I guess I better pay attention.” So, the next time you are having your students learn a new rhythmic pattern, instead of having them clap it over and over, have them clap it once, say it with numbers once, hiss or sizzle it once, etc. The difference in the educational yield of that little change is amazing!