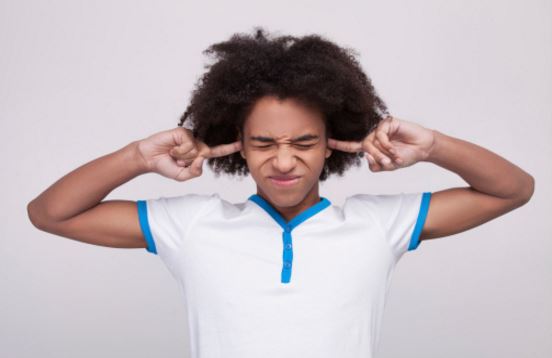 I got into a routine, well, more like a rut. During rehearsals, after stopping to correct something. I would identity the problem spot, state what was troubling me, and what I wanted them to try. Then I would say something like: “Let’s go back to Letter G.” The rut was that I would then continue to repeat the spot we were going to start from several times. So it sounded more like: “Let’s go back to Letter G. That’s G like Glory. Okay G.” Why did I repeat it three or four times? I guess I got in the habit of doing so because I got tired of students missing the instructions and then all of us having to go back for them. Sadly, what I discovered was that those students who didn’t listen well when I said it only once, listened no better when I said it three times. In fact, they just tuned me out the first two times, and hopefully caught the last repetition. By stopping that routine, I forced them to listen because they now know they will only hear it once.

Does it work perfectly?

I guess it’s human nature that we will take as much slack as we can get.