Then in 2015, the former county high schools (Clintwood, Haysi, and Ervinton) consolidated to form Ridgeview High School. It was then that the band program finally had the opportunity to truly rebuild.

Again, 2015 was the year that the Ridgeview Band Program had formed. In 2016, uniforms were acquired for the band. Then in 2017, the band went to their first band contest in exhibition performance. In 2018, the Ridgeview Band competed for the first time and received the Bob Priest Audience Choice Award for Outstanding Band at the Lonesome Pine Band Festival in Wise, VA. Then in 2019 (my first year as Director), the band competed at 3 band contests and was Audience Choice Award winner at the McChesney Band Festival in Big Stone Gap, VA.

Currently, the band is planning on competing at 4 band contests for the Fall 2021 season. 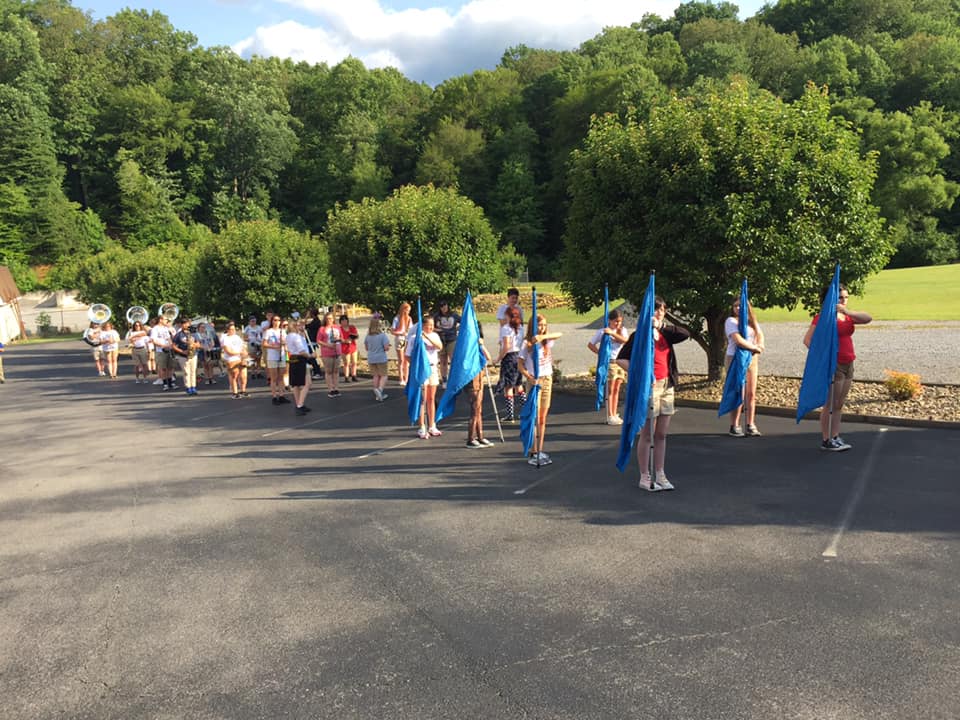 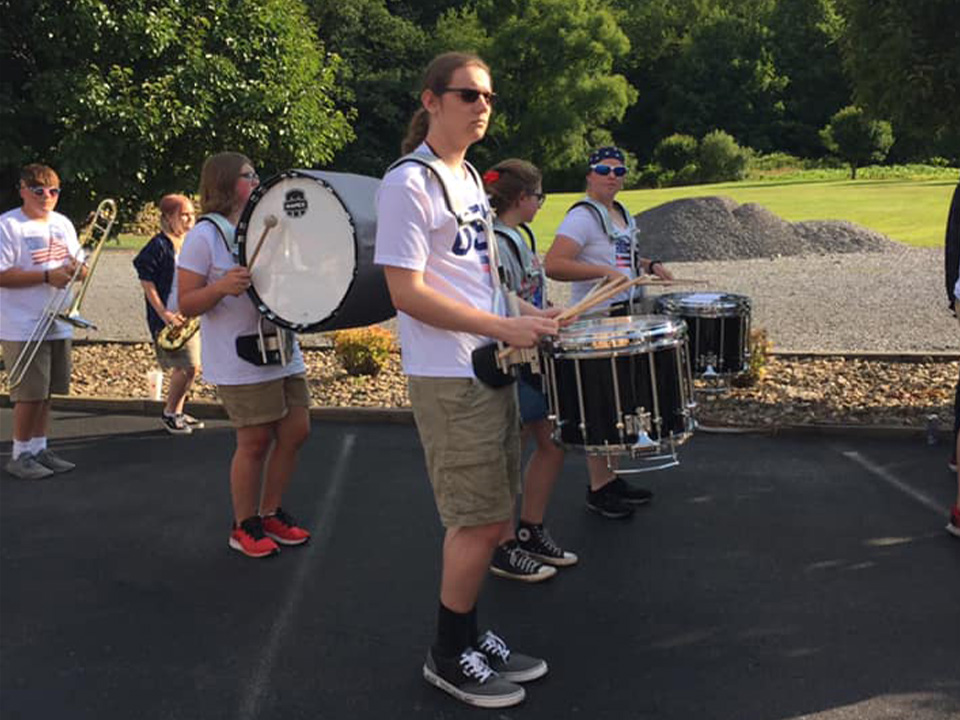 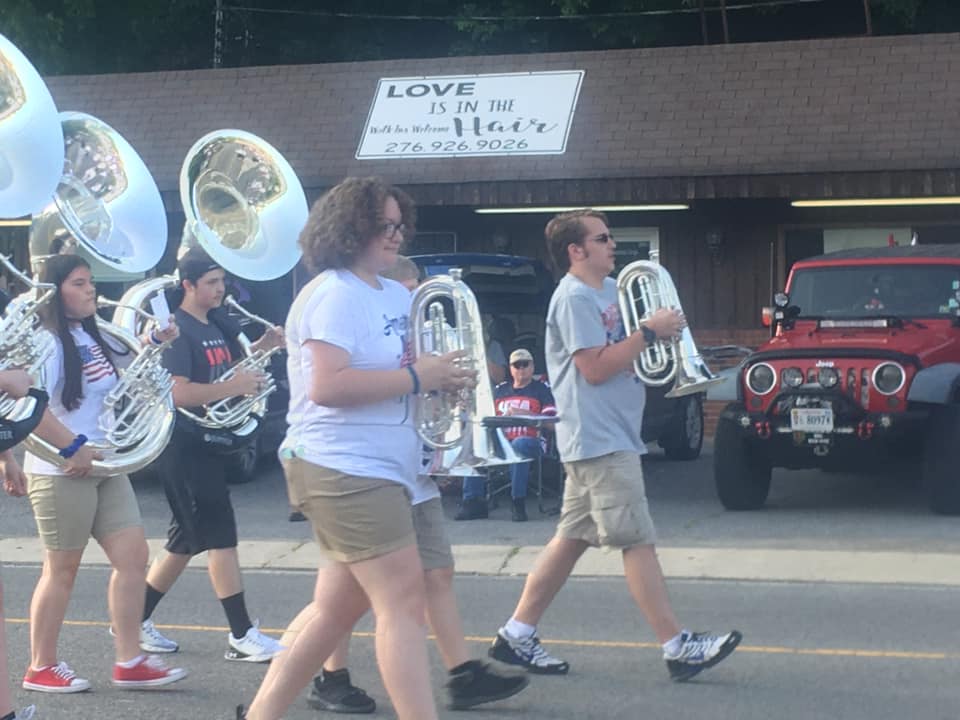 “Ever since I student taught, I was impressed with Majestic Percussion and wanted my bands to use KHS products. Then when I worked at a previous school, we had Jupiter Sousaphones. I again was very impressed with the sousaphones.